Ask yourself These Questions before Casting your Presidential Vote! – Micheline Nader – The Dolphin's Dance
Skip to content 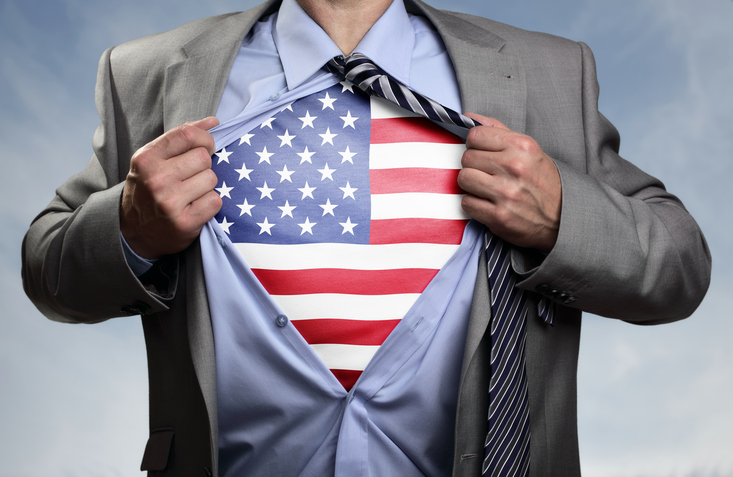 As the U.S. presidential campaign heats up and the candidates continue to tear each other apart, many people will cast their vote come November 8th but many, unfortunately, will not.

For those of you that don’t feel confident in your choice and would rather not vote, I’ve applied my Dolphin’s Dance 5-step process to bring conscious awareness to decision-making and help you decide. The president not only represents us but has an immense impact on millions of lives and the world we live in. So our choice matters. If you are like me, you want to exercise your right as a citizen and play your part in selecting the best possible candidate, hoping the elected president will be a great leader.

What is the key recipe for a leader to be successful and what is the secret sauce for Mr. or Mrs. President to be a great one?

While credentials, experience, intelligence, honesty and likability are the most obvious criteria for a president to possess, these do not necessarily correlate nor are they proportionate to the accomplishments in office. A look back at American history demonstrates that some presidents were charismatic despite their governance leading to wars or economic crisis.

The most important factor for being a great leader is the degree of their conscious awareness. I’m not suggesting some sort of idealistic government but that great leaders are motivated by a purpose bigger than success and failure. They are powered by an urge to express their deeper and truer self. The degree of consciousness directly affects the multiple decisions leaders have to make, as well as the policymaking process. Leaders’ judgment and emotional reactions predict their ability to lead based on their emotional make up.

How could a president who is not self aware be an exceptional leader?

It is important to know that the president believes in a vision and has a sense of purpose. Great leaders believe in possibilities that have not yet occurred — they are confident in their power to go beyond the achievable state to a dreamed state.

So, let’s analyze the two candidates based on my process found in the Dolphin’s Dance:

Really, all of these questions could be summed up by asking: What is their sense of humanity?

The answers have a direct impact on your and your family’s safety, your prosperity and making the world we live in a better place. Whether the candidates are motivated by their ego, or inspired to contribute to a nation that can march to the beat of a purposeful drum, matters.

So, let’s elect a president who can navigate unchartered waters with skill, ease and continue to build up our strengths learning from her predecessor’s wisdom and mistakes. Let’s elect someone that is committed to a greater vision than their own!

Despite a tumultuous childhood, I discovered a practical and simple process for turning personal losses into catalysts for transformation. Now I’m committed to helping you do the same. Please join me on a journey to awakening and living with conscious awareness.